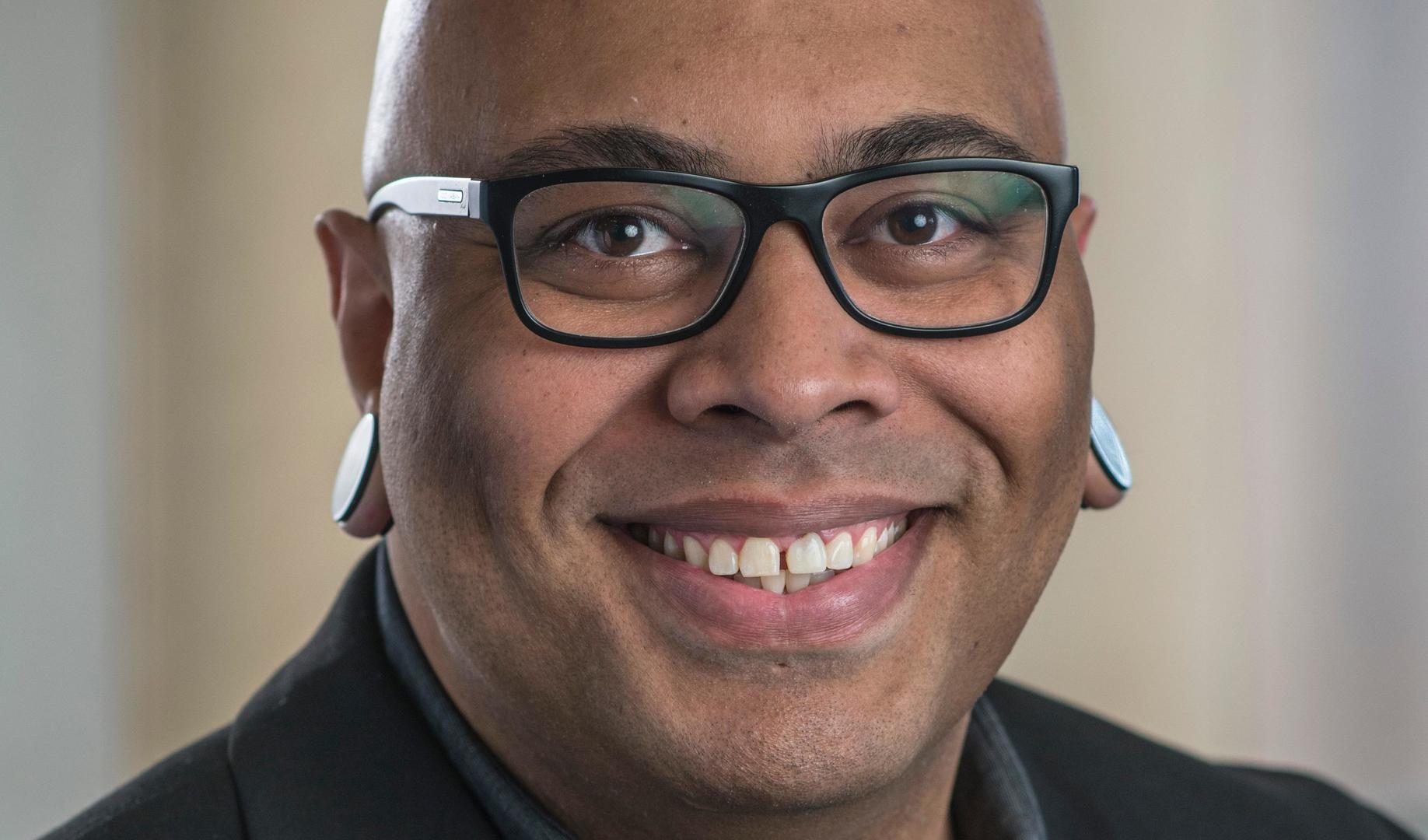 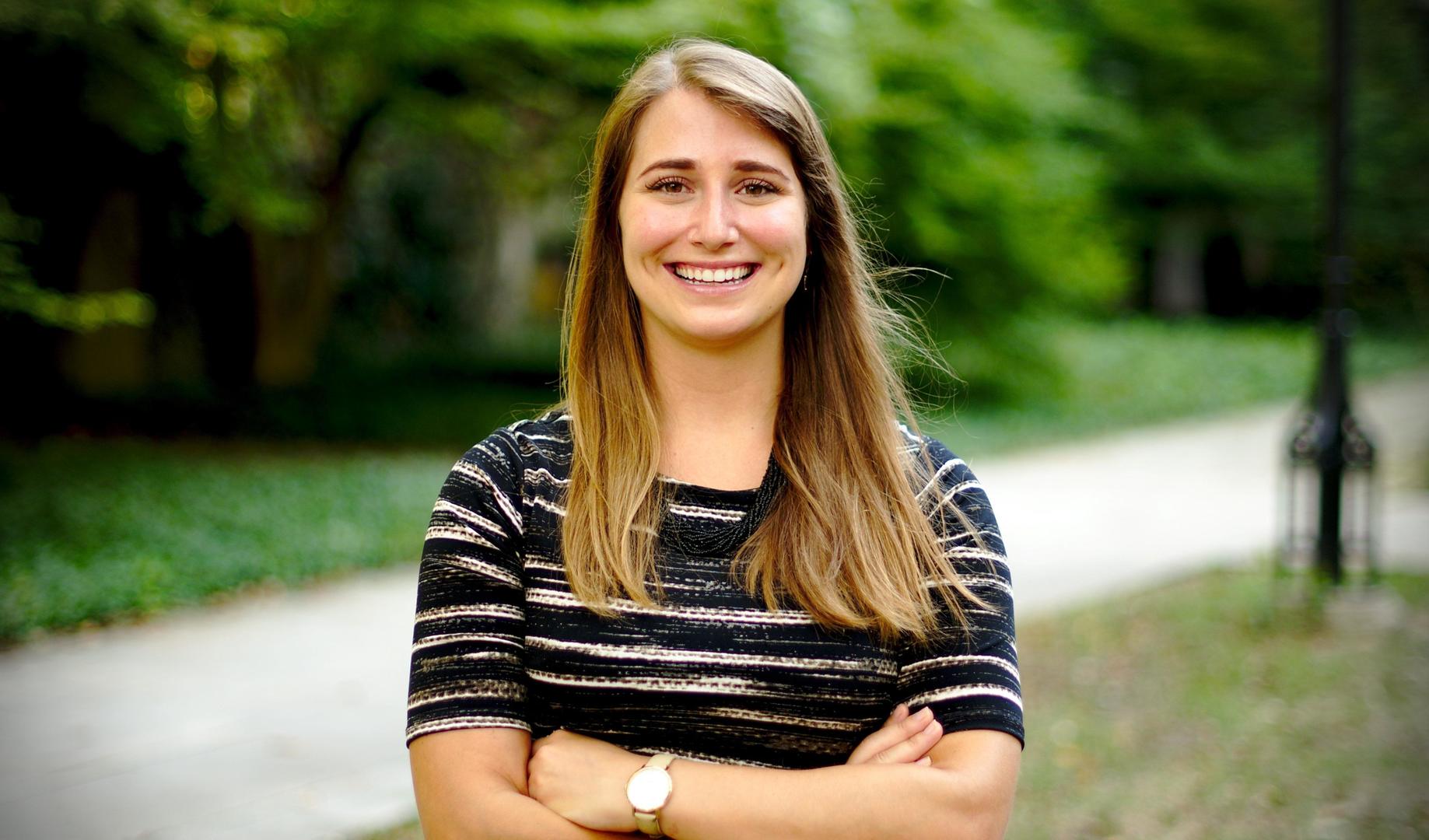 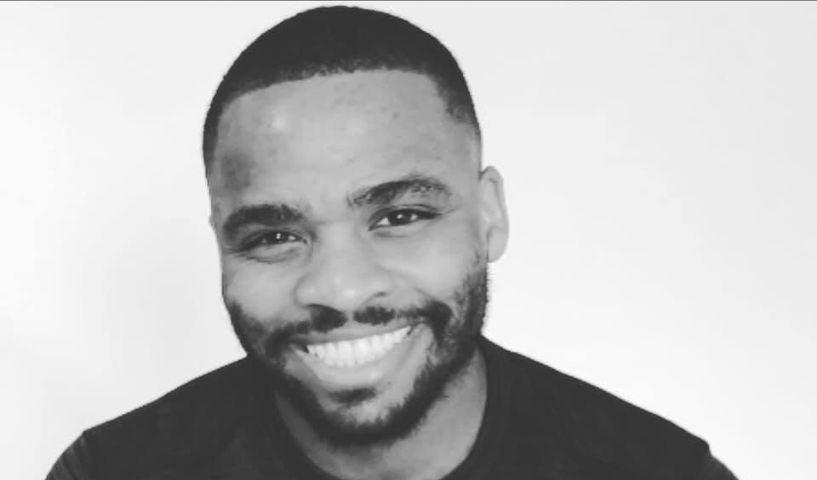 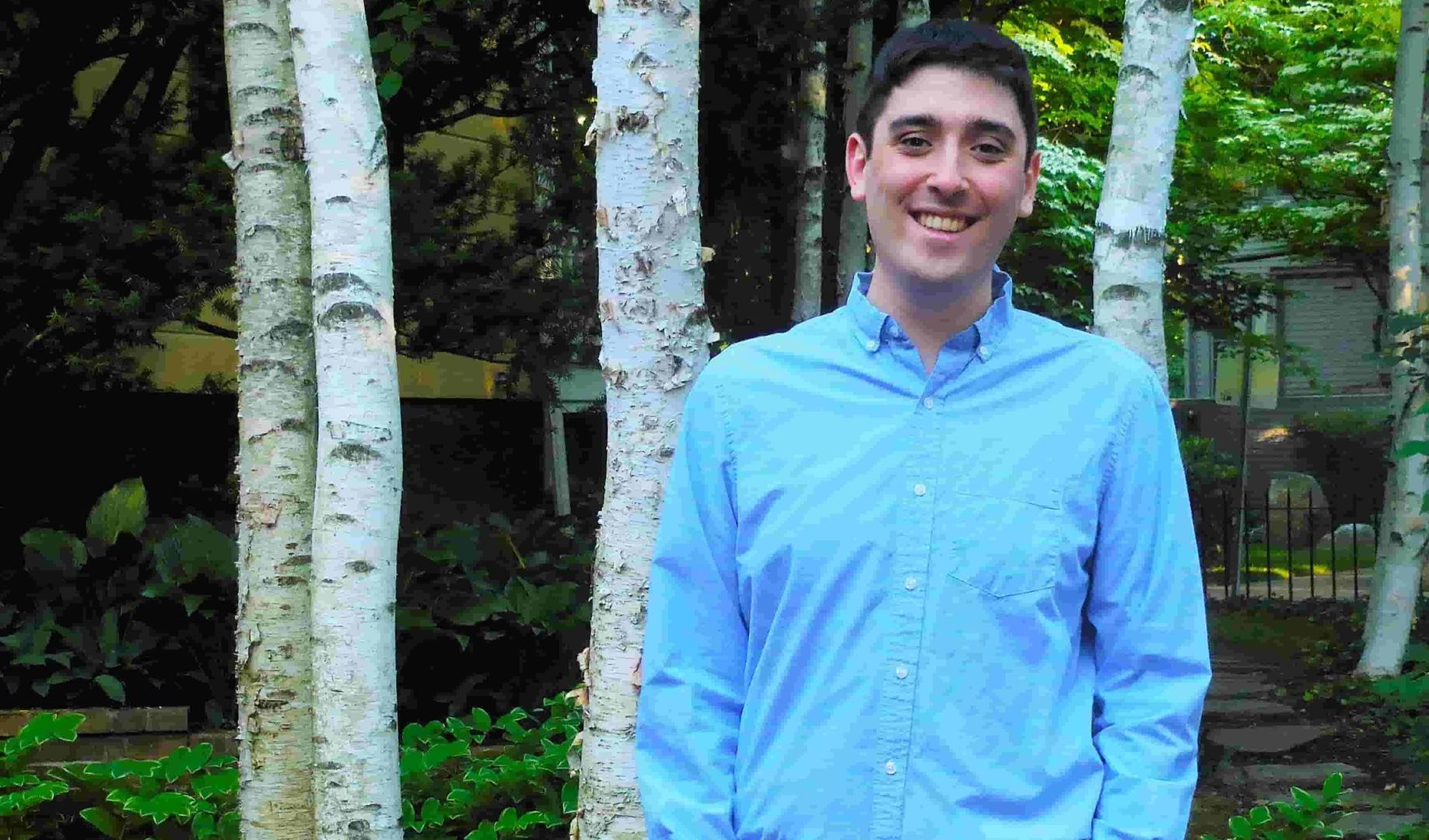 Thanks To Our Recent Donors!


In 1942, Davis became one of the first African Americans to be appointed to the faculty of a majority white university when he joined the Education Department at the University of Chicago. He led a long and fruitful career, defying disciplinary boundaries to uncover the ways in which social inequality affects the lives of young people. For Davis, his research was never a mission of mere academic fact-finding. Instead, he spent his life innovating new applications of cutting-edge social science to challenge racial inequality in America.

Davis’s study, Deep South (1941), was routinely taught at historically black colleges and universities, where it contributed to the education of future black civil rights activists, including Martin Luther King, Jr. His research in the education department focused on revealing racial biases in intelligence testing and led to the discontinuation of those tests for admission to academic institutions in New York, Chicago, Detroit, and San Francisco. Perhaps most significantly, Davis’s research contributed substantially to the NAACP Legal Defense Fund’s efforts in the landmark 1954 Brown vs. Board of Education case.

Inspired by Davis’s trailblazing career and enduring legacy, the Division of the Social Sciences has established a distinguished, University-wide initiative for him, one that not only celebrates his achievements, but also aims to inspire and support the next generation of social scholar-advocates, and engage the broader community in discussions of important social issues related to equality. As part of this initiative, the Division has created the W. Allison Davis Research Award to support doctoral students who propose to conduct outstanding research on questions that reflect and advance Davis’s life’s work.

Donations are applied to...

The W. Allison Davis Research Award supports doctoral students from across social scientific and humanistic disciplines at the University of Chicago who address issues of race and social inequality. Such topics might range from the effects of social stratification and segregation on family life, to educational attainment, to the development of personality and character of children and adolescents in American minority groups. The work of these doctoral students serves as a beacon of what is to come in the future of scholarship and advocacy.

In 2020-2021, eight outstanding applicants received the W. Allison Davis Award. Gifts to this fund will be used to offer another round of these grant awards to future cohorts of talented students.

Why are donations necessary?

A key goal of the Division is to motivate the next generations of scholars to study Davis’s work, deal in current issues of racial inequality and education, and to produce original, forward-looking scholarship across the social sciences and humanities. The W. Allison Davis Research Awards support the most talented students and new scholars interested in exploring the connections between education and racial and socioeconomic inequality, with close faculty mentorship and the University’s rich intellectual community providing rigorous training grounds and positioning the young scholars for successful careers.

Your contribution would support direct research expenses and enable graduate students to focus immediately and intensively on their research agendas. With your support, we can ensure the W. Allison Davis Award sustains its role as a signature component of the University’s vision to honor and advance the work of a trailblazing social scholar and advocate.